New Hope for the Dead

My father got an e-mail from Chase Bank encouraging him to check his credit score. Since I have all his passwords, I logged in and took a look. 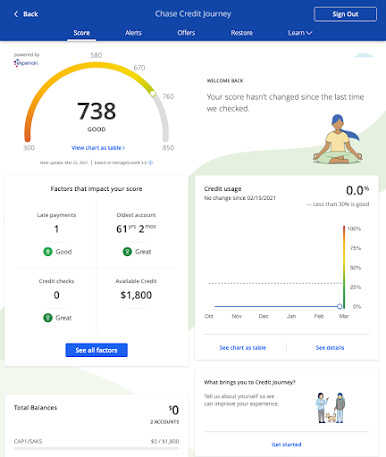 As you can see, his credit is pretty good. You may ask, why do I have all of his passwords? Because he's been dead for two years.

But with a credit score like that, he clearly needs some new credit cards.

at 18:30 No comments:
Email ThisBlogThis!Share to TwitterShare to FacebookShare to Pinterest

Square Cash is a personal payment app from Squareup, the people who make those iPad credit card terminals ubiquitous at coffee shops and farmers markets. Once you've signed up for the Cash app, you can ask them for a debit card, so you can pay people who don't use the app and they can of course pay merchant processing fees and Square can encourage you to leave money in your account to fund the debit card.
I applied for the card, and as part of the process their web site gives you a rectangle in which you're supposed to write something with your finger, I suppose a signature or something. I don't want people messing with my card in case I lose it, so I wrote this: 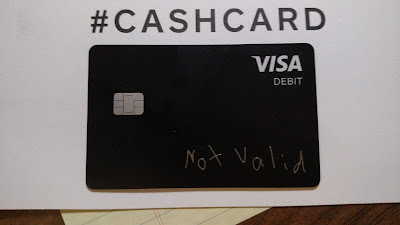 We'll see how it works.
at 03:45 No comments:
Email ThisBlogThis!Share to TwitterShare to FacebookShare to Pinterest

We didn't have a chance to enjoy the rain, the mud, and the 7.80:2 odds on the winner, but we did have a suitable beverage. 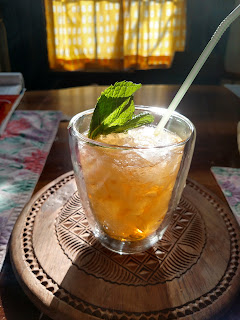 at 04:08 No comments:
Email ThisBlogThis!Share to TwitterShare to FacebookShare to Pinterest

This is so wrong 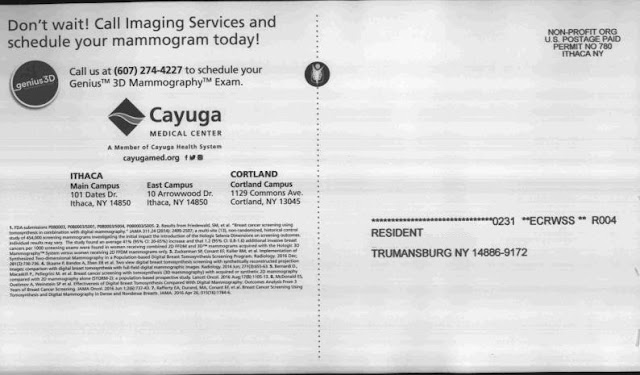 at 17:10 No comments:
Email ThisBlogThis!Share to TwitterShare to FacebookShare to Pinterest

The Financial Times in an article on water theft

“We’re not out to get people, but it’s against the law to dig up the road, find our water mains and illegally connect to our network."

In our yard in upstate New York 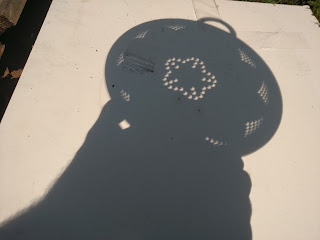 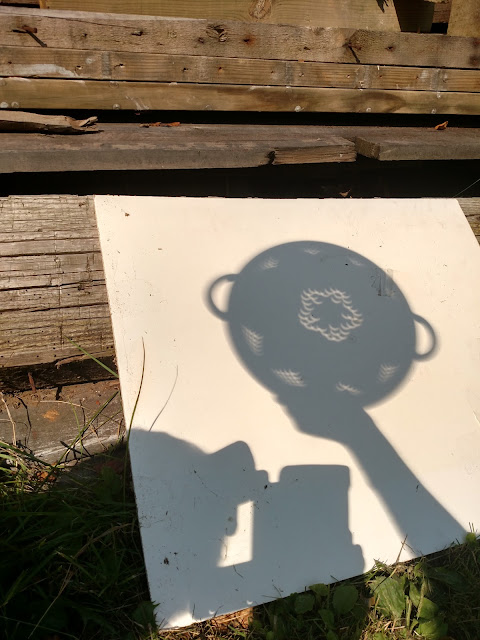 at 20:03 No comments:
Email ThisBlogThis!Share to TwitterShare to FacebookShare to Pinterest

I live in Trumansburg NY, a small village in the Finger Lakes, just north of Ithaca where Cornell University is. Bob Moog was a Cornell engineering PhD with an interest in electronic music.  He'd been making Theremins, the original electronic musical instrument from the 1920s, but was constantly experimenting with other instruments. After he graduated, in a storefront here in Trumansburg he built modular synthesizers played from a keyboard, which were a lot more versatile than a single-voice Theremin.

A few years later Walter Carlos (later Wendy Carlos) produced an album of familiar Bach works played on a Moog Modular, called Switched on Bach. It was huge and unexpected hit, both for its novelty and its musicianship. Almost 50 years later, it still sounds great. Listen to a copy at the Internet Archive.

The storefront has gone through many tenants since Moog moved on and is now a pizza place. Everyone in town knows that it was the location of Moog's shop, but few people anywhere else did. Now, at least anyone driving through town can find out.

at 18:08 No comments:
Email ThisBlogThis!Share to TwitterShare to FacebookShare to Pinterest
Older Posts Home
Subscribe to: Posts (Atom)