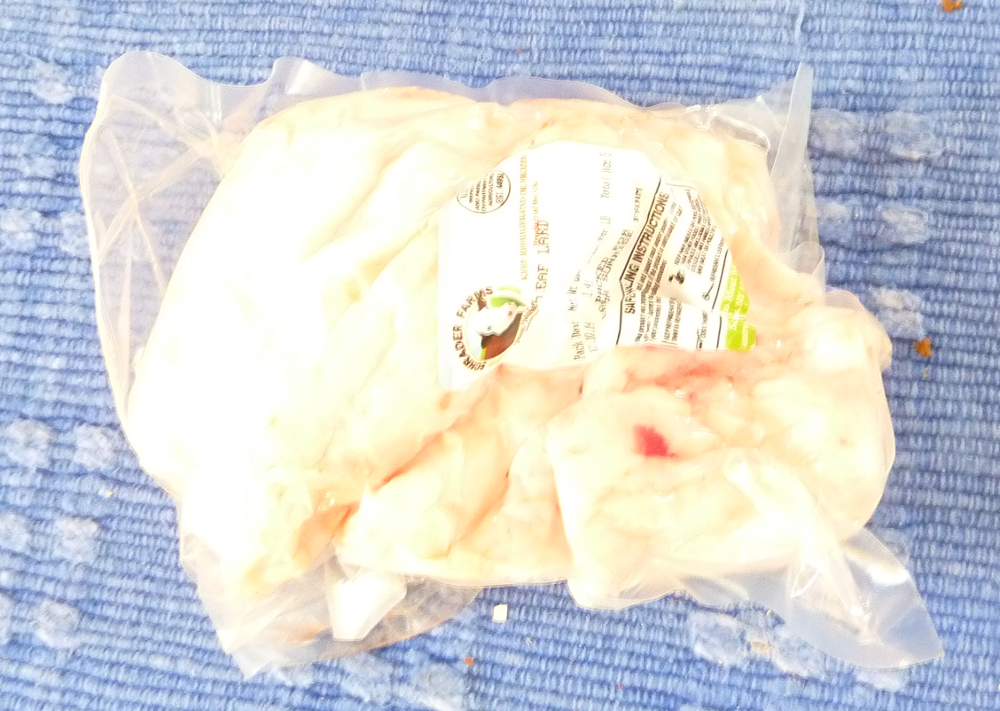 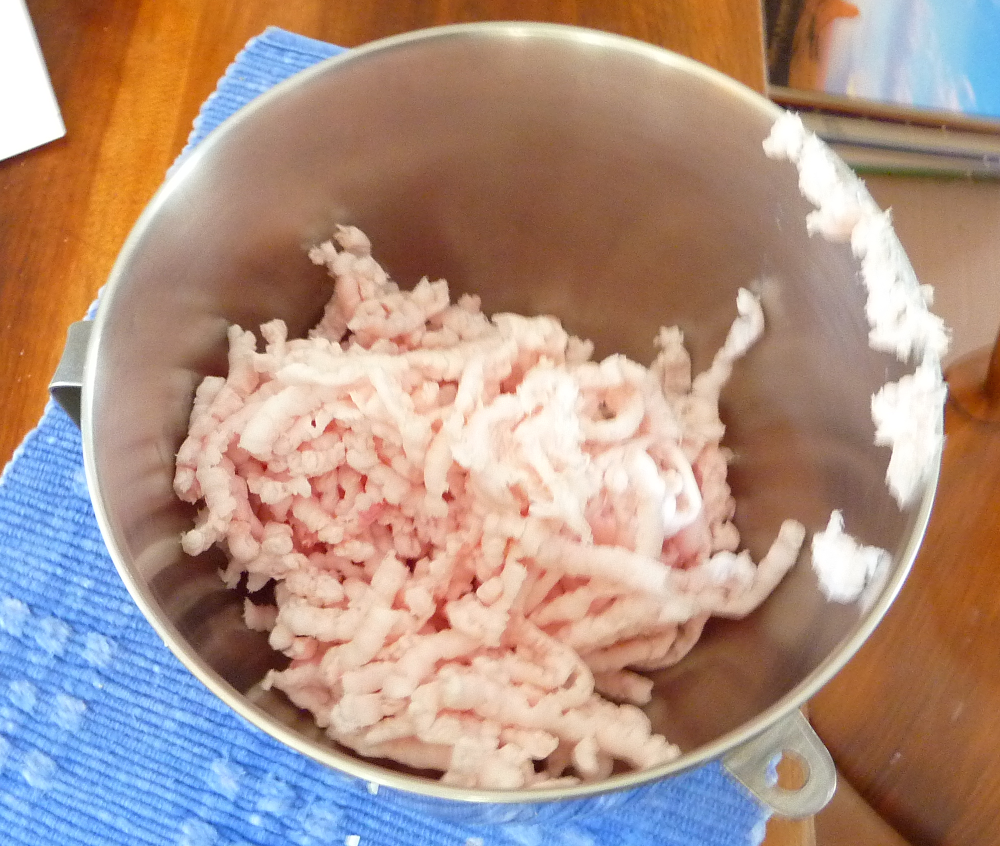 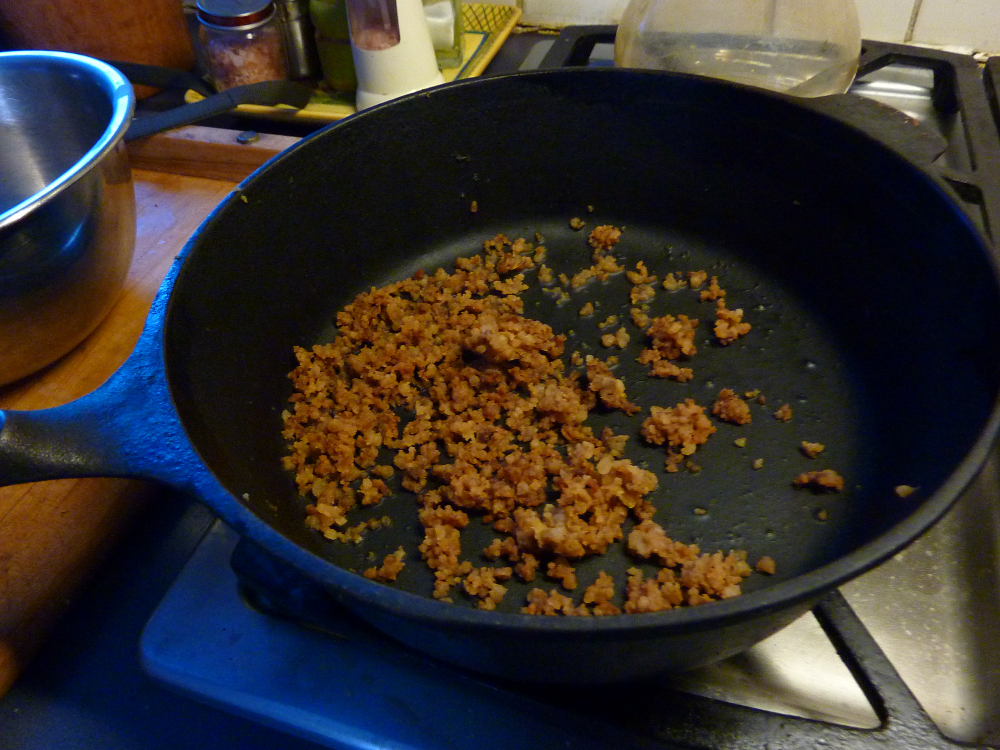 Once it's chilled overnight, I'll see how it works in a pie crust.
at 04:38
Email ThisBlogThis!Share to TwitterShare to FacebookShare to Pinterest